Αρχική Water Polo Filip Filipovic: “This is my last season, I will close my career... 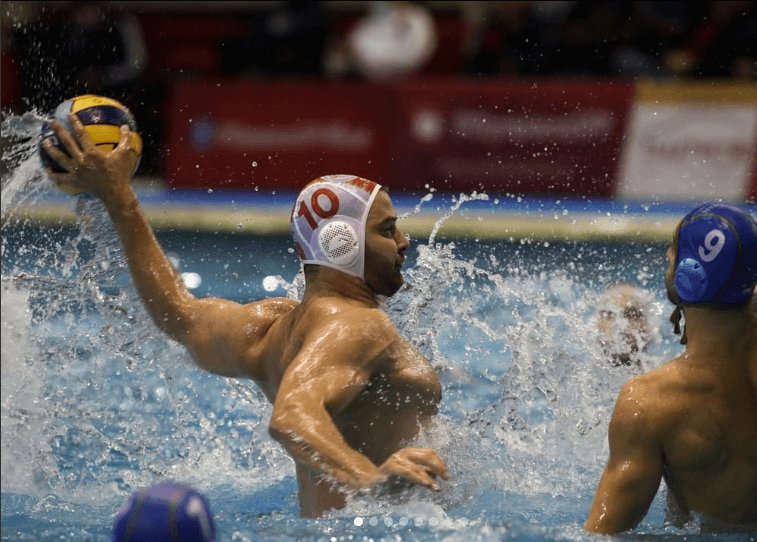 The end of an era is – in fact – happening… On Wednesday 19/10, Olympiacos arranged a Media Day in Pireaus pool, with all players being there to take official photographs, have a chat with a few aquatics-journalists and of course, #Aquafeed24 team was there!

Filip Filipovic, the most decorated and succeful waterpolo player, is wearing the “reds'” cap for his second season in a row and… as he stated, his last. The Serbian legend of modern waterpolo, announced today that his career closure will take place in Olympiacos and as you can imagine, everyone was in awe.

“The season has started. We are all excited, we have a new coach, new players have arrived and a new energy has been created. I am very optimistic about the season. In the middle of November we have a strong match against Pro Recco, here at Pireaus and we are preparing hard for this game, in which we want our pool filled with our people and our fans to claim every chance we get. This is my last season, I will end my career here, at Olympiacos… Olympiacos always wants to win and wants to claim the biggest challenges, this year we want to go to the Final-8 and why not look even higher, maybe the semi-final. We must dream, we must believe.

Personally, I have a lot of faith in the team. Because the start of the season is different from last year. We are all preparing together, we are working hard, the quality in the league has gone up. Milanovic’s achievements and titles speak for him. Everyone knows him. Literally, everybody. He brought a new kind of energy, he lives for every training session and we are lucky to have him. Thodoris Vlachos wrote history, not only with Olympiacos, but in general, in Greek waterpolo and for sure, he is one of the best coaches I’ve ever had in my career”!