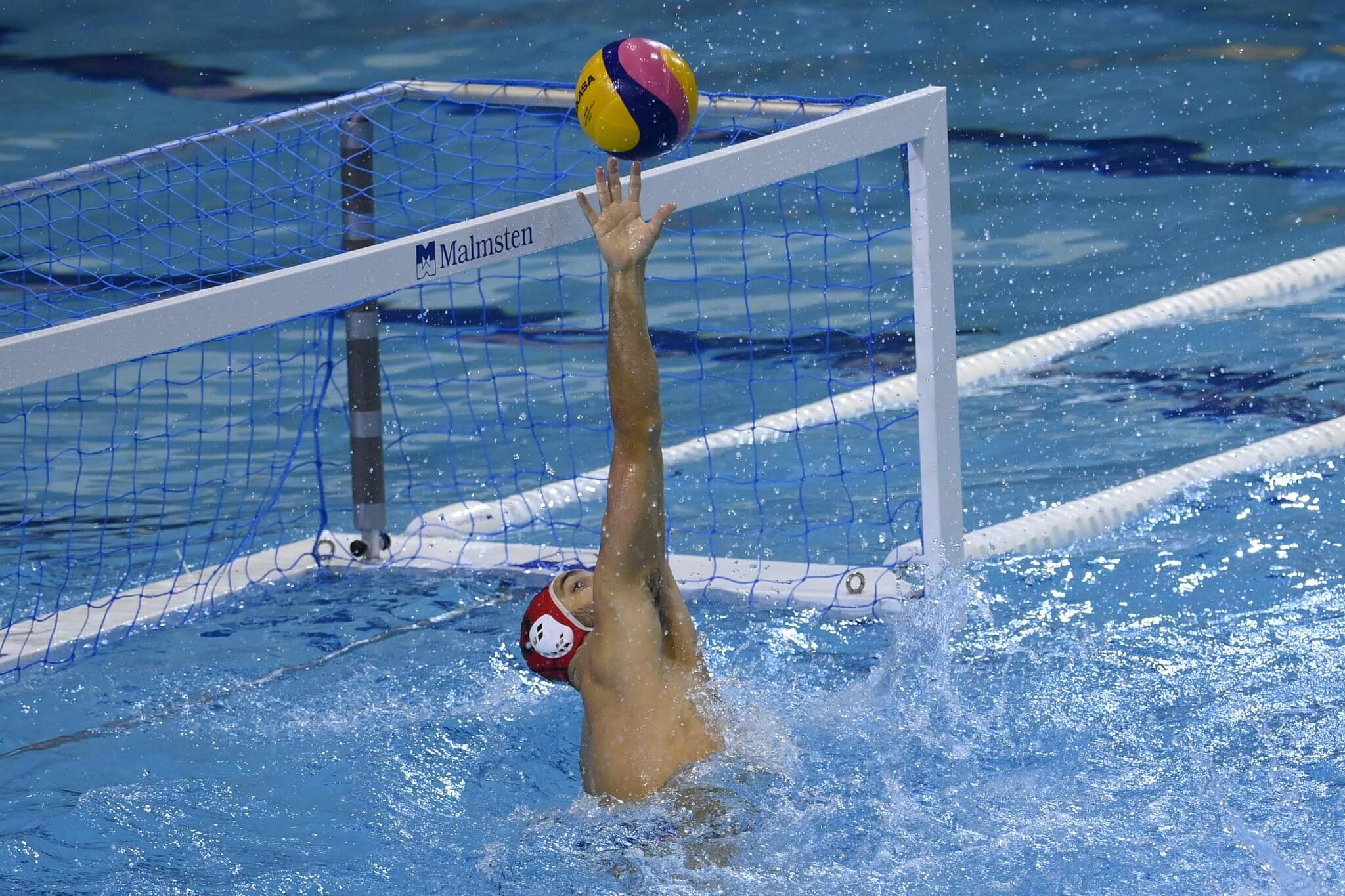 Marko Micic – ex-player and currently AEK’s (Greece) head coach – is breaking down the third day of the men’s water polo tournament in the World Championship of Budapest 2022, along with #Aquafeed24!

As we have mentioned before; strange game flows, unexpected solutions, awkward plays ?! It’s all in the package of placing the Peak of the performance for some upcoming games, 4 days from this evening.

The first couple of pre-quarterfinal is Ita-Aus. Italians started the game with Spain furiously. Literally, they were sending crusing missiles on Spanish post, they were everywhere in defense, uncontrollable for Spanish defense… all this until the certain point of the game (somewhere at the end of 3rd quarter) when Spain’s training kicked in. The obvious training overload of Spanish staff is sending a message of huge respect to all other teams. The confidence in their work, guys, training to risk the head place in the group and possibly meeting home team, is for a big Bow.

Now as a, very probably, winner Italy will meet the Hungarians in the quarter-finals. Hungarians already had one fantastic game against Montenegro, where their net was untouched for more than 2 quarters. Italy-Hungary… it’s a Classic since the water polo is played. Unfortunately, one of the big ones will be out of the race for medals.

Greece is waiting for the USA in the quarter-finals. Yes, I am sure of this and I don’t feel awkward saying this. We have to respect all opponents, but we also have to be realistic. This place was meant to be for the Canadian team, but due to the unfortunate events, they had to step back from the competition. I know that this experience will only help South African Waterpolo and that they are going the get better and better, but at this moment in time, they are still several steps behind the USA.

Speaking for the Greek team, I think this is the manifestation of their most desired scenario. Judging by their history, Greece has a lot bigger chance of playing for a medal and their performance is telling the very same. This might be another successful Big Competition for Vlachos and his team.

After tonight’s amazing 4-0 in the last period with the Italians, the Spanish team has earned well-deserved 3 days! As the Italians have opened the game, the Spaniards have played the last period in that very same rhythm. They are waiting for the result of the Japan-Montenegro. Japan was winning Croatians for a bit over 2 periods. Being in front with 2 and 3 goals, shooting from 5m from all positions, driving, making screens….sending Croats out of their minds. With certain substitutions from the Tucak side and an obvious change in rhythm (read: training kicked In), everything was crystal clear in mid 3rd period and we have seen a well-known Croatian play.

Japan’s next opponent is a rejuvenated Montenegro, but it does not mean anything at all!!! Well-known Waterpolo school always produces quality players and always aims for the top 4! We will witness another excellent presentation of Akiro Kurosava boys (a well-known movie by Akiro Kurosava, Seven Samurais) and very interesting development of the game. Of course, I believe in Gojkovic and his work and their victory, but I just can’t not admire Japan’s play and their constant upgrade from competition to competition.

Last cross, Croatia-Georgia looking for Serbia in quarter-finals. Georgia step by step, slowly growing, investing in the national league, this year they had a team in the LEN Champions league as well. Their persistence has to pay off eventually, of course, to catch up with Big Fish such as Croatia they still have to work a lot. Nevertheless, another respectable presence at the world championship for Georgia national team. Croatian team, as we have mentioned a few lines above, is still in overload and waiting to burst out. Is that going to happen after tomorrow? I don’t think so or at least not at the level we will see another 2 days later. In 4 days we will see another classic, another final before the final, between 2 well know adversaries, between 2 good friends, Tucak and Savic, between players which are playing together in the Adriatic League, Champions League, Serbian and Croatian league….difficult to surprise anyone with something new. The only surprise we have seen is the huge oscillation in Serbia’s game. In one game they have unbelievable offense and weak defense and in another opposite picture. We see Savic getting crazy by the pool not knowing how to wake his guys and make them Want to play in the way they can play. But, that is now their story in every major competition. Somehow “blurry” in the group and from there on each next game they are just enough above their opponent! With ups & downs, that connection that exists between them and the coach always gets the best out of each one of them. The result of putting yourself beneath the team and being ready to give yourself for the team’s Goal is these 14 gold medals with Tokyo last year. They have 6 new players, but these 6 new ones are already leaders in their teams and they are immerging in the same system.

In this probable match-up, Croatia-Serbia, again one Big One will say goodbye. That’s sport and we all are aware of it. There is only one way not to get disappointed, win all 🤷‍♂️ 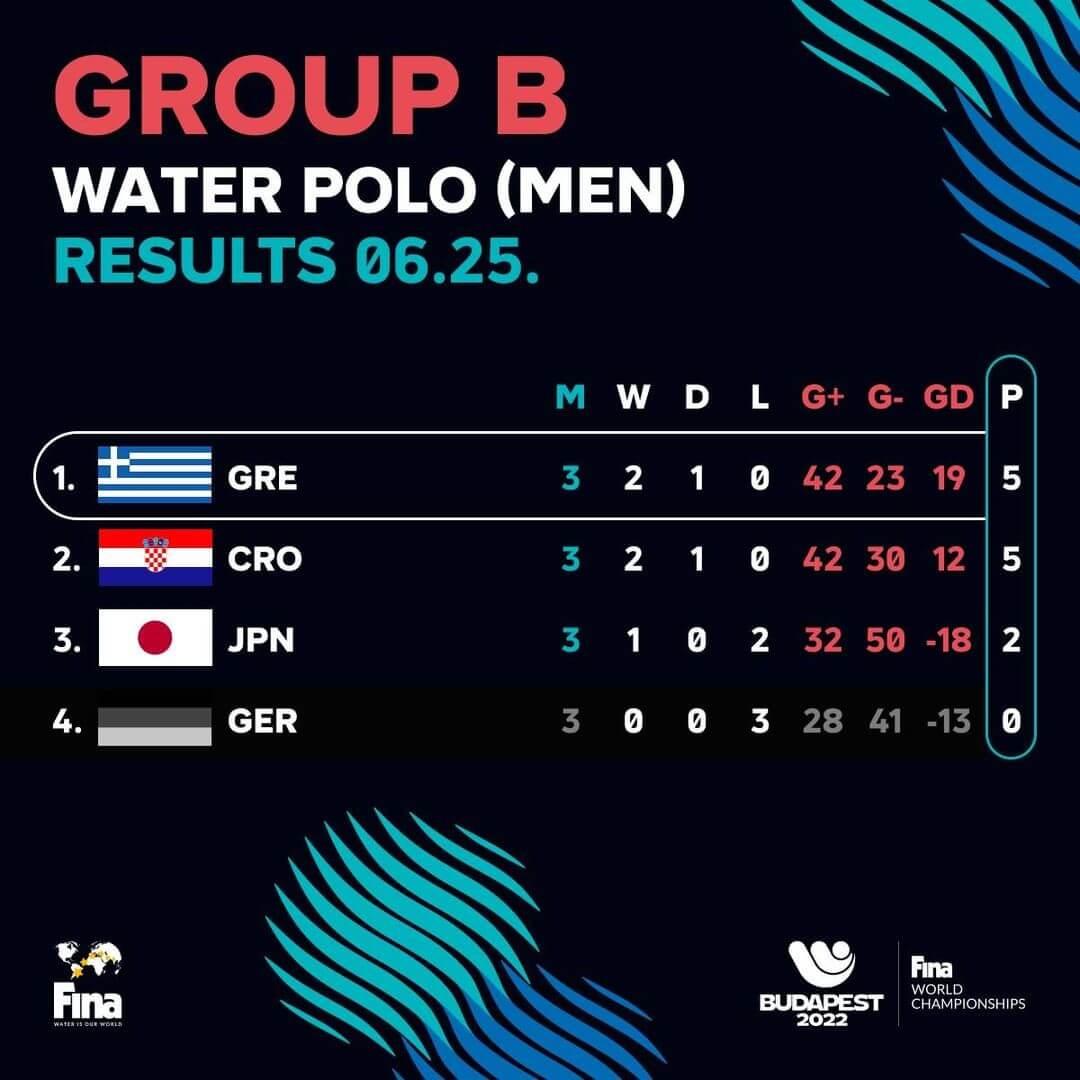 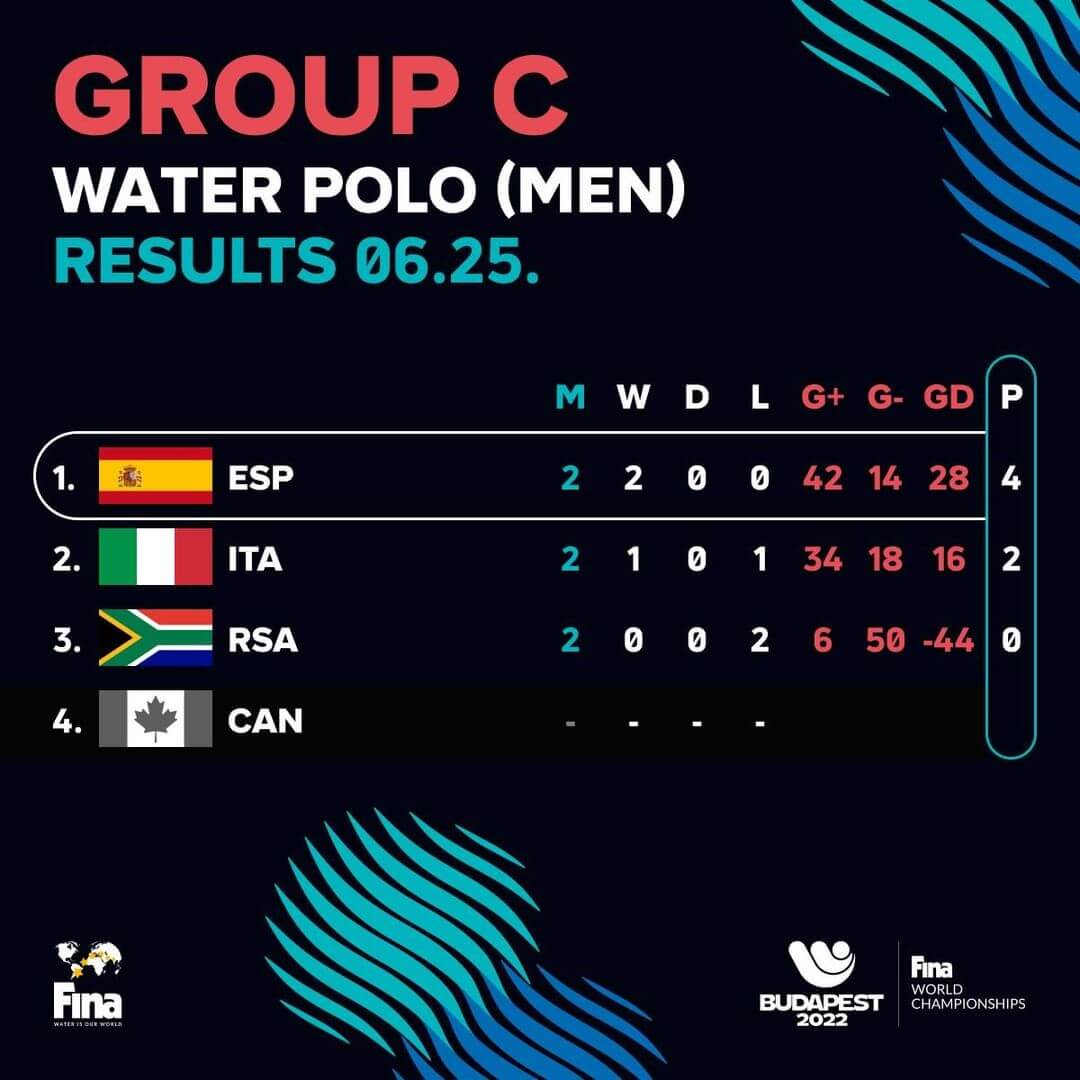 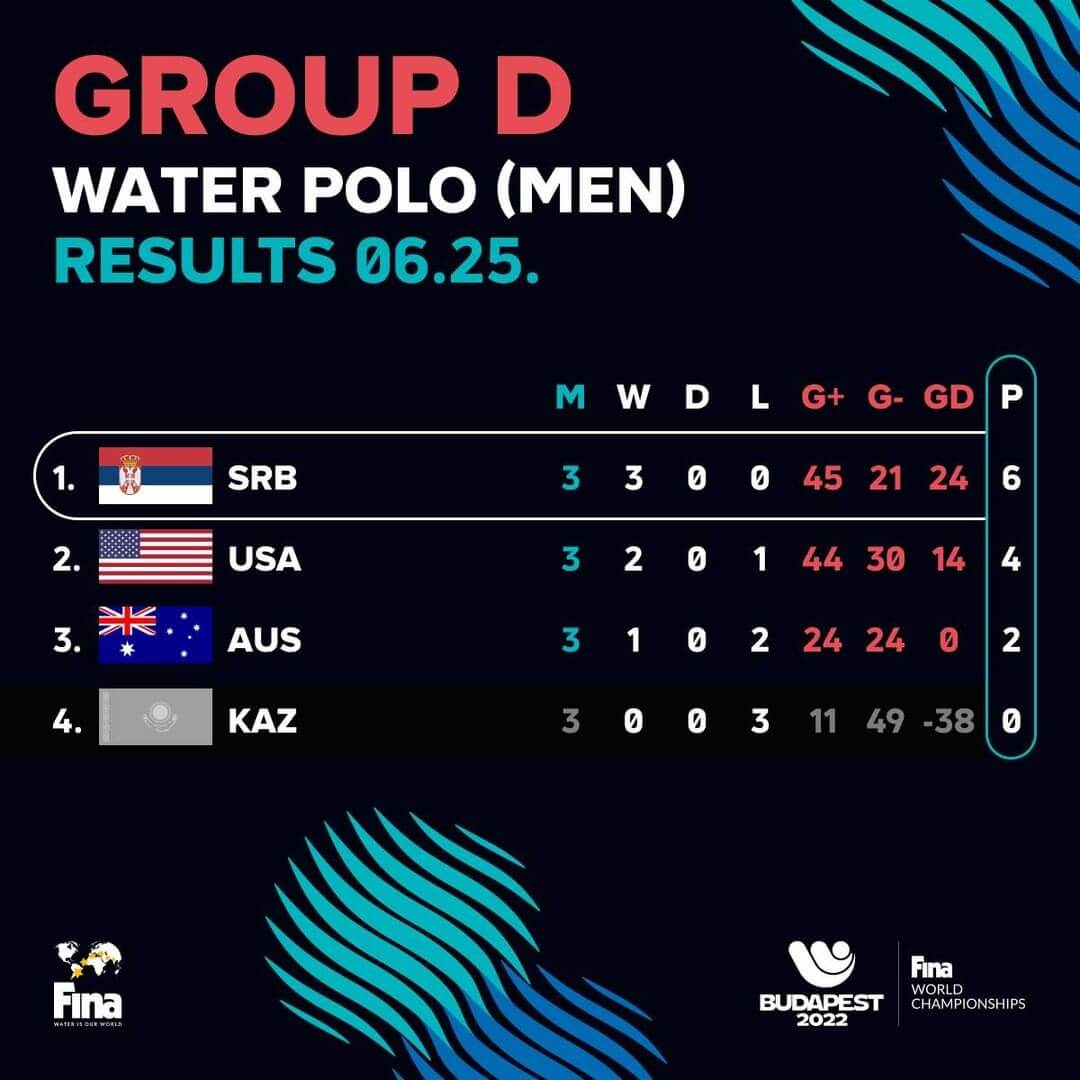