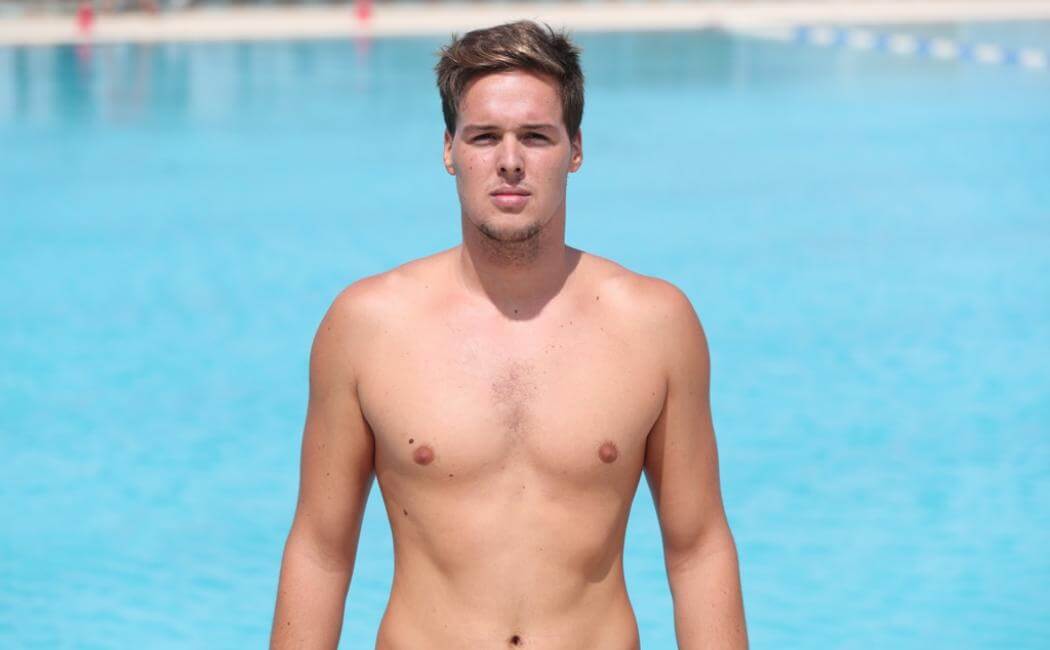 On Thursday 07/10, FINA announced to the federation of Montenegro that a 22-year old international Montenegrin player Djuro Radovic is banned from every competition for 2 years.

The talented Montenegrin player of Olympiacos was accused of avoiding completing twice the necessary files for FINA and WADA to know his exact location every time, so they can get a random doping test done. The case, though, had an overturn, as a few days ago FINA sent to the federation a paper which mentioned that the player wouldn’t be punished, a file which Olympiacos had never received. Nevertheless, FINA sent a new file on 07/10 where they were letting the player out from all competitions! It isn’t known when the suspension starts to apply and if Olympiacos has to replace him within the next few days.

The Montenegrin federals have moved on every necessary process, to prove that the player didn’t do anything on purpose, let alone that it isn’t clarified if the Greek champions can use the player this season. The team has many ambitions for this player and in case of suspension, they have to search for a replacement, something almost impossible as a month has passed by the beginning of all international championships and the players (which have the potential to replace a player like Radovic) have already signed their contracts in teams equal to Olympiacos.

It is important to note that the player has never failed a doping test, in case someone finds an excuse to justify FINA’s actions.