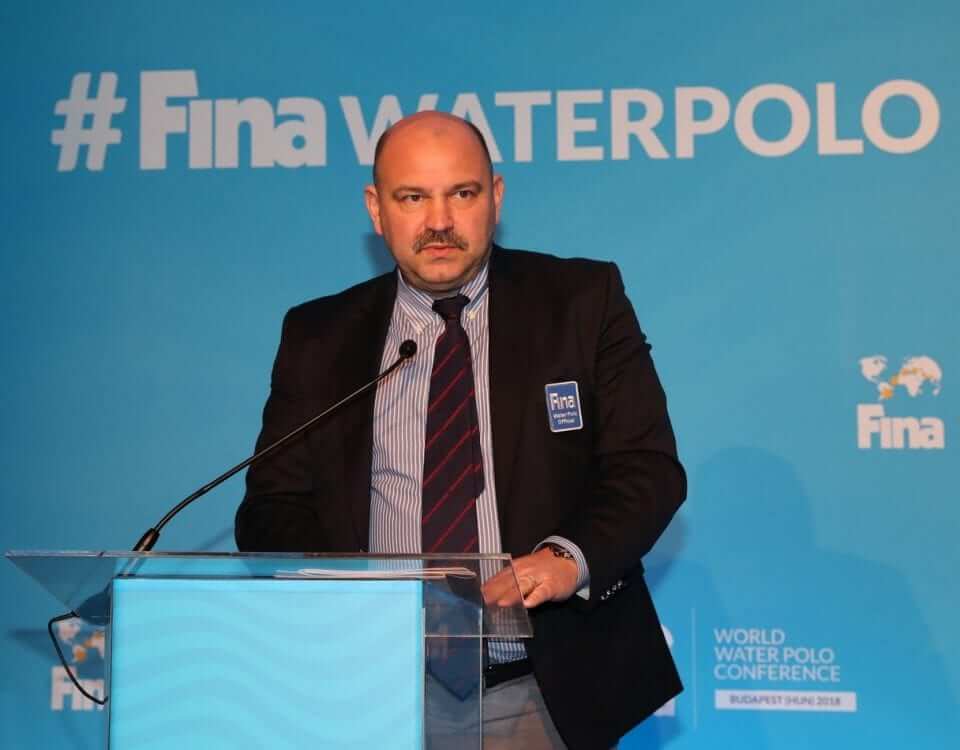 Senior FINA officials met in Athens last week, and one of them is Mark Koganov, who holds the position of Vice Chairman of FINA’s Technical Water Polo Committee.

The former referee, originally from Azerbaijan, is one of the most important people in world water polo at the moment and Aquafeed24 spoke with him on Sunday at a well-known beach restaurant (NALU), where he gave us important details about water polo and FINA’s effort to develop the arbitration part.

Mark Koganov informed us that the referees with the help of technology have all the equipment to evolve, as in every big event they have the opportunity to see after the game what they whistle in each phase separately and to analyze the decisions they made. The control of the referees in this way, with a “personal” VAR, for each phase, works so far with spectacular results for the top referees of the sport.

At the same time, after each match, the referees are informed by the delegates about any disputed phases and every occasion of the game is analyzed together. Technology is now on the side of the sport.

After all, as you also realize, an issue that should be of particular concern to us is the support of the referees, as it does not make sense for a referee at the highest level to receive a meager fee on each trip, to leave his country and return to it. , but also to lead a match where he will be judged for his decisions against highly paid athletes.

Long story short, referees need to become semi-professionals as we all understand that this will increase their prestige when they come before critical decisions in front of superstar athletes who may receive more than 100,000 euros a year. The comparisons of the rewards are such that they cause sharp differences in the image of the two sides (Referees and players). There are teams with contracts of over 1,000,000 while the referees who ensure the games of these teams are paid less. The issue is clear and major. 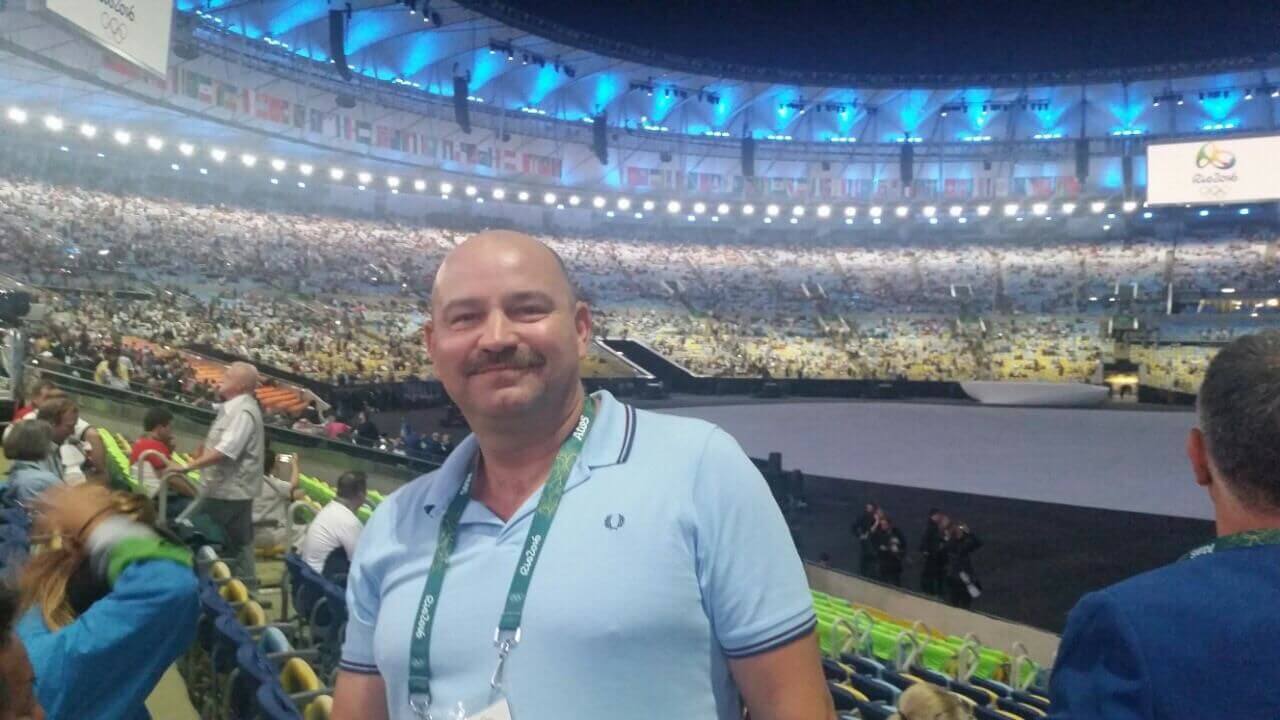